Dr. Safvati offers a range of popular neurotoxin injectables, including Xeomin, which eliminates frown lines in the forehead by blocking the release of chemicals that cause muscle contractions. Xeomin is unique among this group in that it has no additives, making it less likely that antibodies could develop that might lessen its desired effect. The latest of the accepted Botox alternatives, Xeomin has already won approval in over 20 countries. Schedule your appointment now to find out why people from Tarzana, Encino, Sherman Oaks, Woodland Hills, Calabasas and the entire San Fernando Valley prefer Tarzana Cosmetic MedSpa! 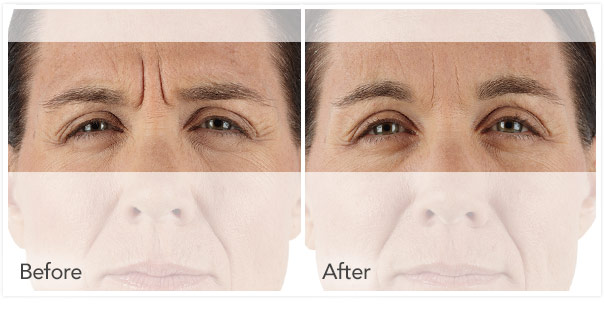 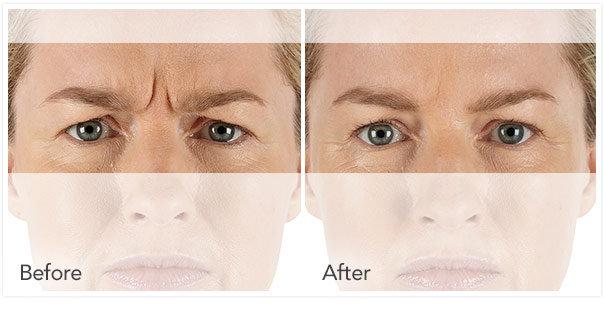 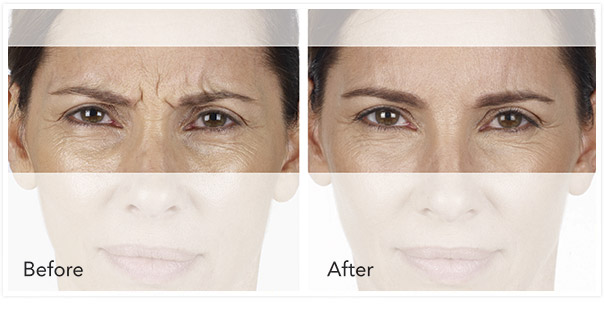 XEOMIN® is made through a unique precision manufacturing process that isolates the therapeutic component of the molecule and removes the “accessory proteins” that don’t play an active role in treatment. XEOMIN® is a highly purified neurotoxin.

How Does XEOMIN® Work? Frown lines form when facial expressions are made as the muscle under the skin contracts. Over time, as your skin ages, these repeated expressions cause lasting frown lines. Neurotoxins, such as XEOMIN®, are prescription medications that block the release of chemicals that cause these muscle contractions. So frown lines are softened.

The information about Xeomin is mostly on video at: http://www.xeominaesthetic.com/proprietary-purification/

The information below is from a plastic Surgeon’s blog at http://www.yourplasticsurgeryguide.com/injectables-and-fillers/xeomin-injections.htm

Xeomin (incobotulinumtoxinA) is the latest contender in a growing list of botulinum toxin type A injectables. The Food and Drug Administration (FDA) approved Xeomin in July 2011 for the treatment of severe frown lines or "11's" between the eyes. This Botox alternative was already approved for use in adults with cervical dystonia and blepharospasm. Cervical dystonia is characterized by abnormal neck pain and movements, and blepharospasm is marked by abnormal, involuntary blinking or spasm of the eyelids. Xeomin is manufactured by Merz Pharmaceuticals.

With the new cosmetic approval, Xeomin now joins the ranks of Botox and Dysport. Other Botox alternatives, including a topical form of Botox, are currently being studied as well. Worldwide, more than 84,000 people have been treated with Xeomin injections. The U.S. is actually the 20th country to approve this new drug. It will be available in 50-unit and 100-unit vials.

All three approved neurotoxins are very similar, but they do have some important differences. The differences likely mean more to the physician or injector than the consumer. For example, Xeomin is the only one of the three that does not need to be refrigerated before use, which may simplify distribution.

Xeomin is also "naked," meaning that there are no additives, just botulinum toxin type A. This may mean that there is less risk of developing antibodies against Xeomin than other available neurotoxins. The body develops antibodies in response to a foreign invader and attacks. In theory, antibodies could prevent a neurotoxin from having its desired effects.

The full effects of Xeomin occur within one week, and the results last from three to six months, making it comparable to Botox in terms of both onset and duration of action. Xeomin should not be used interchangeably with other botulinum products.